Make Your Own Version of Nutella 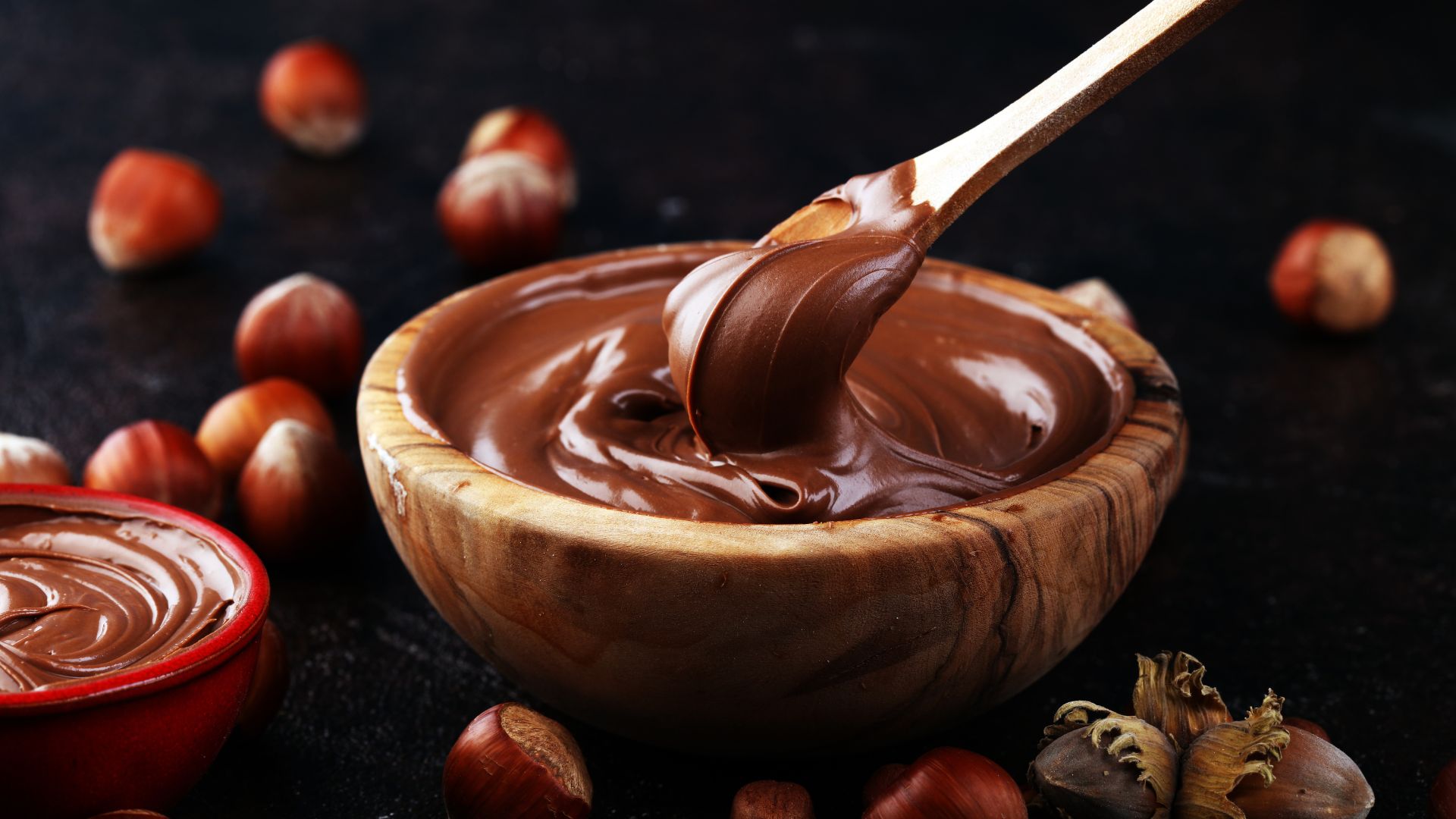 What is it about Nutella?

For those of you not Nutella savvy (Italian pronunciation: [nuˈtɛlla]; /nuːˈtɛlə/), it’s the brand name of a sweetened hazelnut chocolate spread invented in 1946 by Pietro Ferrero in Piedmont, Italy. It was later perfected by Pietro into a creamier version in 1951 and then further perfected by Pietro’s son Michele in 1963 before its mass market introduction in 1964.

It’s now manufactured by facilities in Italy, but there are many other international manufacturing facilities, including in Brantford, Ontario, which is the closest one to Detroit. Obviously, Nutella is an international success. And I know you’re dying to know, so I’ll tell you: February 5th is World Nutella Day.

Nutella’s main ingredients are sugar and oil followed by hazelnuts, cocoa solids, skim milk and vanilla. Nutella, it is said, uses 25% of the world’s yearly production of hazelnuts/filberts. Unfortunately for Nutella lovers, it’s not dieter friendly. A 2-tablespoon serving of Nutella contains 200 calories, including 99 calories from 11 g of fat (3.5 g of which are saturated) and 80 calories from 21 g of sugar. In addition, the spread contains 15 mg of sodium and 2 g of protein per serving. Just in case you’re wondering, a 2-tablespoon serving of butter is 204 calories and 23 g of fat.

Of course, you can buy Nutella at Nino’s as well as some very similar products that have cashed in on Nutella’s success. This includes a company that made its success from one of Nutella’s other key ingredients, chocolate. That company is Hershey’s. But if you’d rather make it than buy it, guess what? You actually can! And it’s really not that difficult. What you will sacrifice is just a bit of the smoothness (unless you have a fabulous blender with sharp blades). That said, some people actually prefer the homemade version. 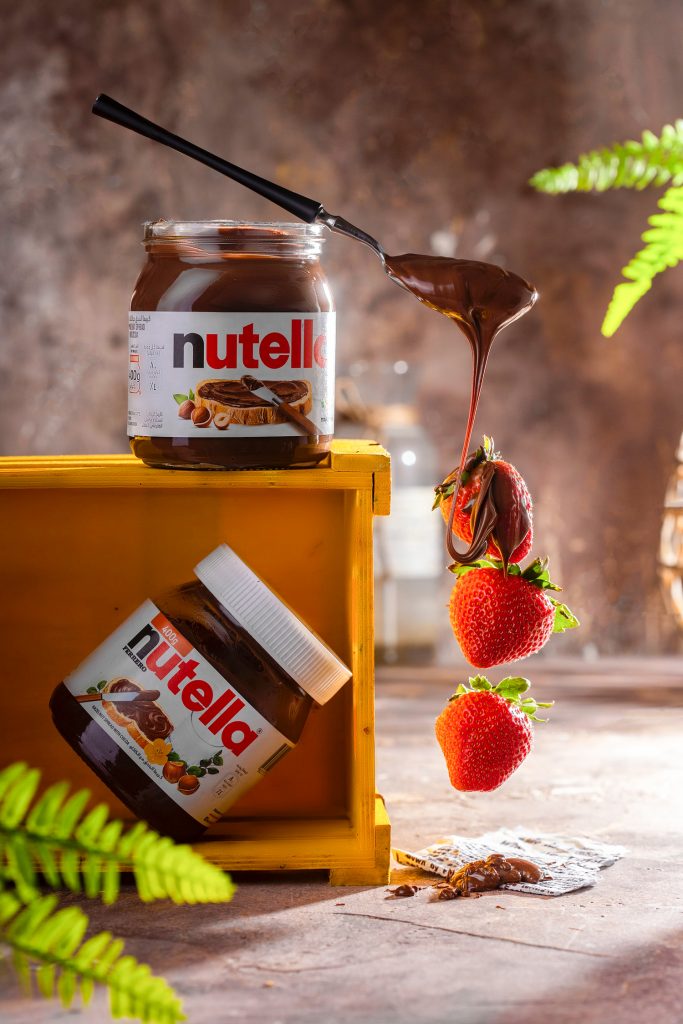 You can also enjoy this delicious spread on pancakes, pound cake, or ice cream (it will harden a bit). It’s also a tasty dip with strawberries, bananas or other fruits. 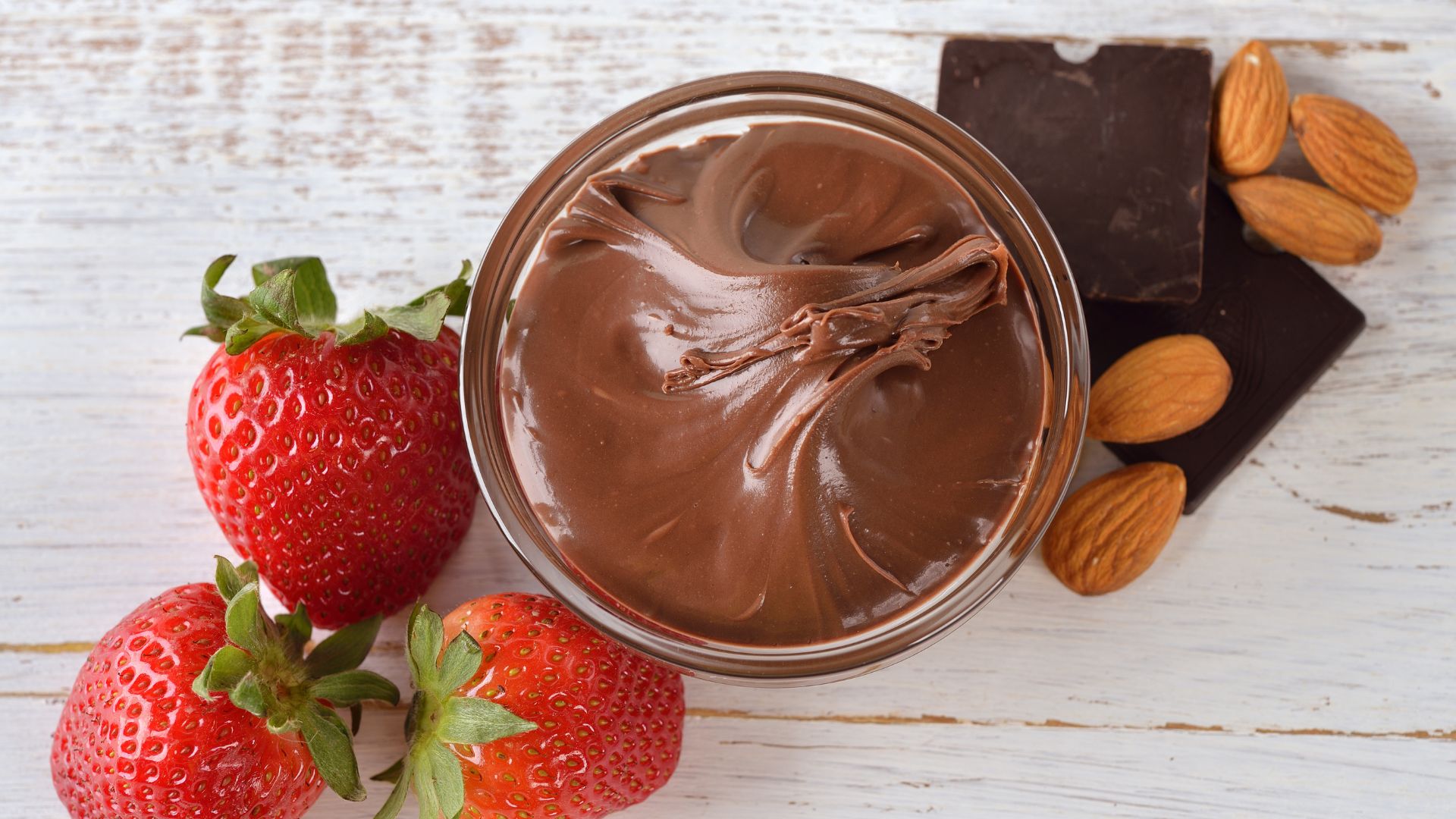 Valentine’s Day is the celebration of love and affection, and it’s always very romantic to tell your loved one how much you appreciate them. So,…