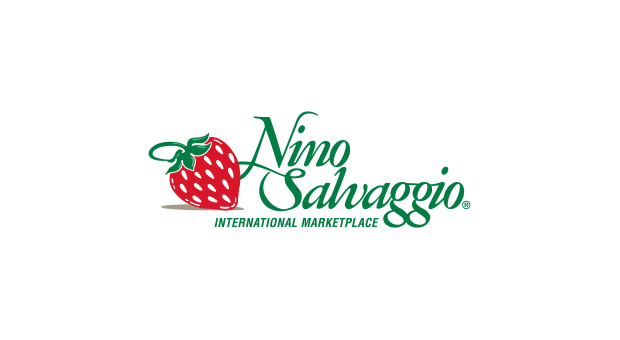 There are few soups in the world as famous as French Onion Soup a.k.a. Soupe Granitée à l’ Onion.

1 French baguette, Sliced ½” On the Bias

1. Before beginning the soup, place the baguette slices on a cookie sheet and bake in a 350 F oven until crisp and slightly browned, then allow to cool.

2. In a large soup pot with a heavy gauge bottom, melt the butter on medium heat then add onions, garlic, and bay leaves.

3. Cook the onion mixture, stirring occasionally until the onions are softened and caramelize to a medium golden color. Be careful to adjust the heat as this mixture cooks so that the onions do not burn.

4. When the onions are softened and browned add the wine and turn the heat up to medium high and simmer until the wine and juices gone and the mixture is only onions and the butter fat.

5. Remove the bay leaves and thyme and sprinkle the flour over the onion mixture then cook, while stirring for 5 to 10 minutes on medium heat. Long enough to cook the raw flour into a sort of roux with the onions.

6. Add the beef stock/broth and bring to a simmer. Cook for about 10 minutes and season with salt and pepper to taste.

7. To serve, choose a serving bowl that can be placed under a broiler then ladle enough soup to fill the bowl 2/3 of the way.

8. Place the baguette slices over the soup top cover the top surface, then ladle a small amount of soup broth over them.

9. Finish with a ¼” layer of shredded Gruyere being careful to entirely cover the bread so that it does not burn.

10. Place the soup under the broiler (about 6” from the heat source) and broil until the cheese is bubbly and speckled brown.

· You can omit the flour and that part of the method if you prefer. The resulting soup will have a thinner “body” but taste nearly the same.

· Many Chefs, myself included, add a splash of either good quality Cognac or Sherry once the soup is removed from the burner and ready to be served.

· Swiss cheese can be substituted for the Gruyere

· Don’t “mince” the garlic, it can become bitter, a coarse chop will do.

· If you want your broth to be a bit darker, you can consider adding a small amount of Kitchen Bouquet (liquid).

· Not sure which onions? A mixture of any will do if that’s what you already have on hand.

· Regarding the wine, most Chefs use a Cabernet Sauvignon but in truth a Merlot, Zinfandel, Pinot Noir or any of the popular red varietals will do.

A healthier version of fish tacos and equally as popular is ...

This was delicious! Our whole family loved it.

We like this recipe. So much so that when you see us samplin...

Premium quality and great value
available only from Nino’s.