From Discarded to Delicacy: The Story of Baby Back Ribs

Home > Blogs and Events > Recipography > From Discarded to Delicacy: The Story of Baby Back Ribs
Category: Foodie Fodder, Recipography

Interesting Facts and Two Great Recipes to Try at Home 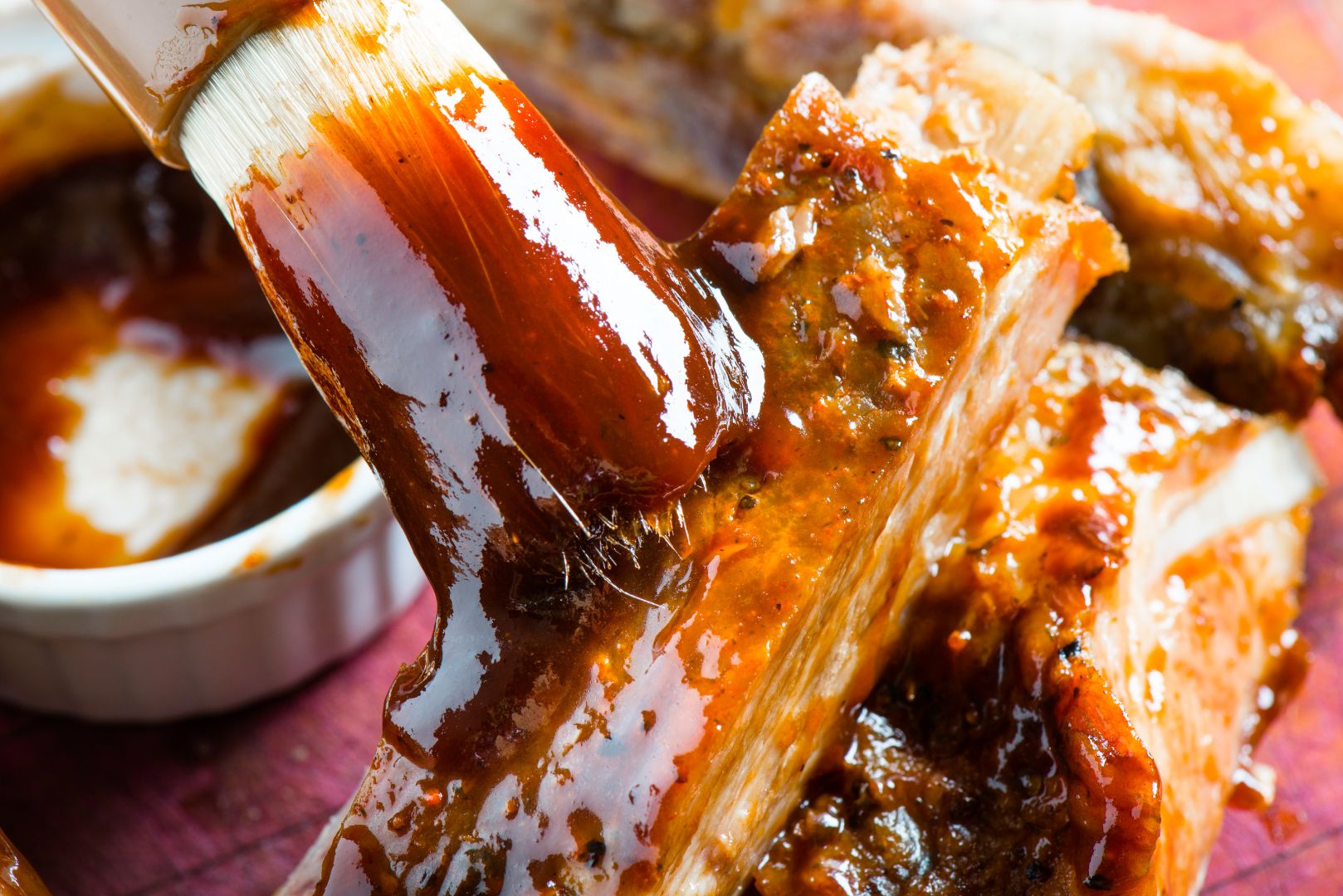 Ok, we all know the infectious jingle from a certain chain restaurant that touts their baby back ribs. For many, it’s a bit hard not to sing along or at least not have the song come to mind when you see a delicious rack, but, surprisingly, very few of us know much about this highly desired cut of ribs.

Ribs, in general, are a barbecuing classic, with the tender and lean baby backs being the most desired of all. But ribs, of any cut, have not always been as popular as they are today. In fact, barbecuing itself wasn’t even a thing in the United States until the early 20th century, even though the concept dates back centuries to the indigenous tribes of Barbados. It’s there that the Taino people used an underground, leaf lined, pit to smoke and cook meats, which they called a barbacoa.

Through the 19th century, ribs in the United States were basically considered trash, often discarded as undesirable, or fed to slaves and/or servants. Upper society preferred meatier cuts, such as the tenderloin along the pigs back – which is where we get the term “high on the hog.”

It was in the late 19th century that we started to see a change, when mechanical refrigeration and industrial meat packing made distribution and mass consumption of meat from large animals, such as cows and pigs, far more possible. This resulted in more value being given to all parts of the animal, and thus ribs were no longer just being thrown away, but rather becoming more popular in the home and at restaurants. However, the most common way of preparing them was typically by boiling or roasting them. Eventually, as we entered the 20th century, the art of barbecue began to take hold, as barbecue “pig stands” started popping up along roadsides across the country.  Thus, barbecue ribs would quickly become an American culinary tradition. 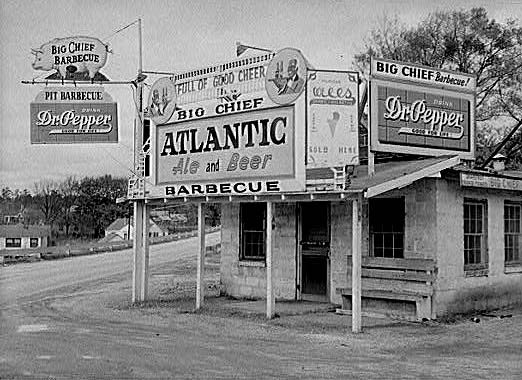 But let’s get back to those baby backs. What exactly are they?

Ribs are cut by a butcher and then separated into two parts, baby backs and spareribs. The upper part gives us baby backs, while the lower provides the spareribs, which are left when the meat from the belly has been cut away. Spareribs also contain a meat flab, and more cartilage and connective tissue than baby back ribs. The bottom parts of spareribs, containing the cartilage, are called rib tips. Click HERE to learn more about the four main cuts of pork ribs.

“Baby back ribs are also known as back ribs, loin ribs, or Canadian back ribs, and are shorter than spare ribs,” said Nick Apone, Director of Culinary Development here at Nino Salvaggio International Marketplace. “They usually have 11 to 13 ribs and they get their name from the fact that they’re a smaller cut and also the most tender and leanest of ribs.” 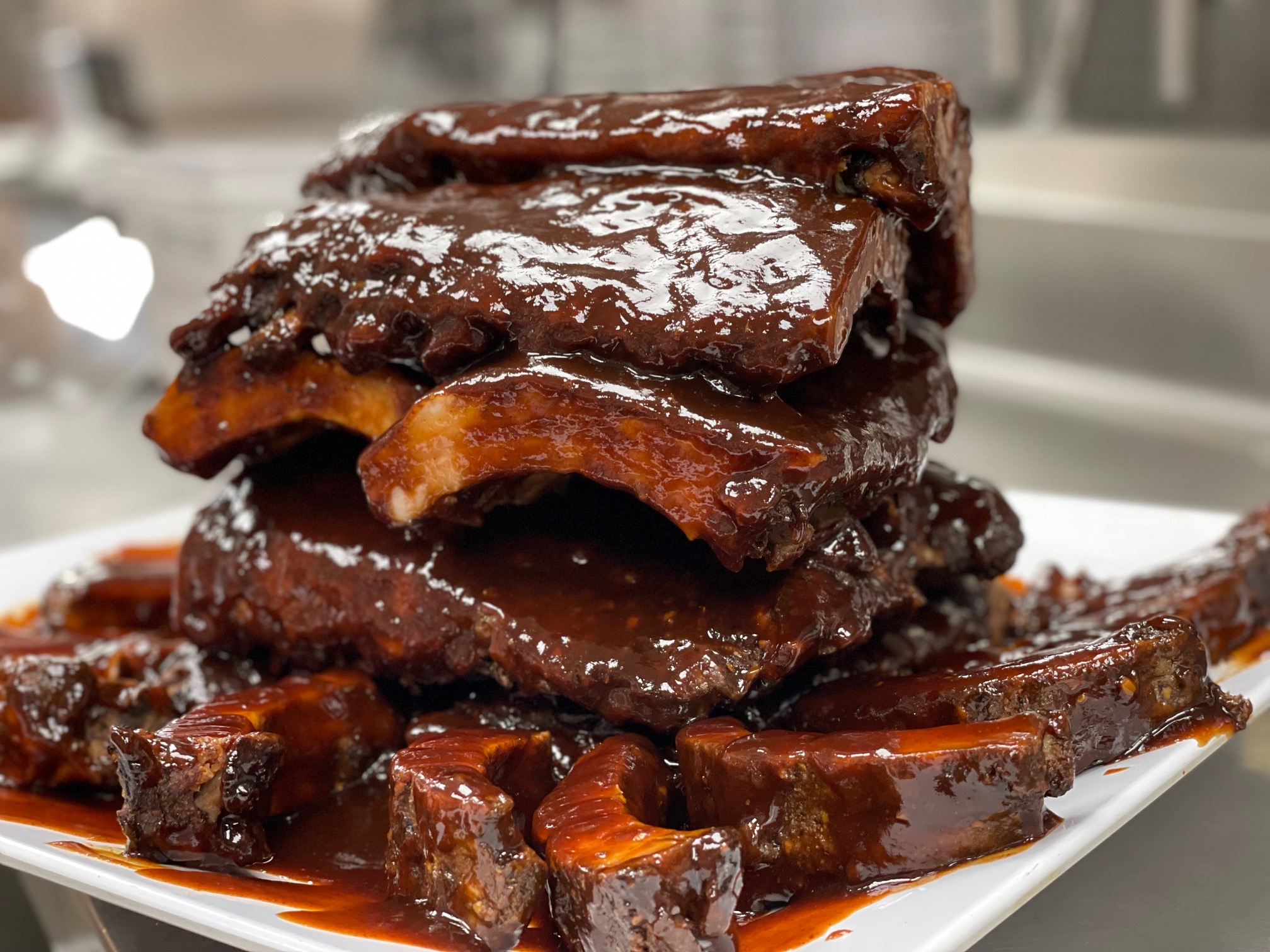 Our mouthwatering Gourmet to Go baby back ribs are waiting for you!

Our certified butchers have the best cuts for your grill, so come get take advantage of their award-winning talent, not to mention amazing pricing through September 6! And you certainly can’t go wrong with our convenient Gourmet to Go options that are pre-cooked and just need a quick heat up when you get them home. This make-it-easy option is $10.99 per pound, and lets you spend more time enjoying the weekend.

If you’re grilling them up yourself, click HERE to find two great recipes that you can try over the weekend … and be sure to lather them up with your favorite choice of Nino’s Northern Smoke BBQ Sauce. , or one of our savory rubs.

Bacon comes in many forms, flavors, and styles. It can come from the cheeks, backs, and bellies (pork belly being the most common you see…