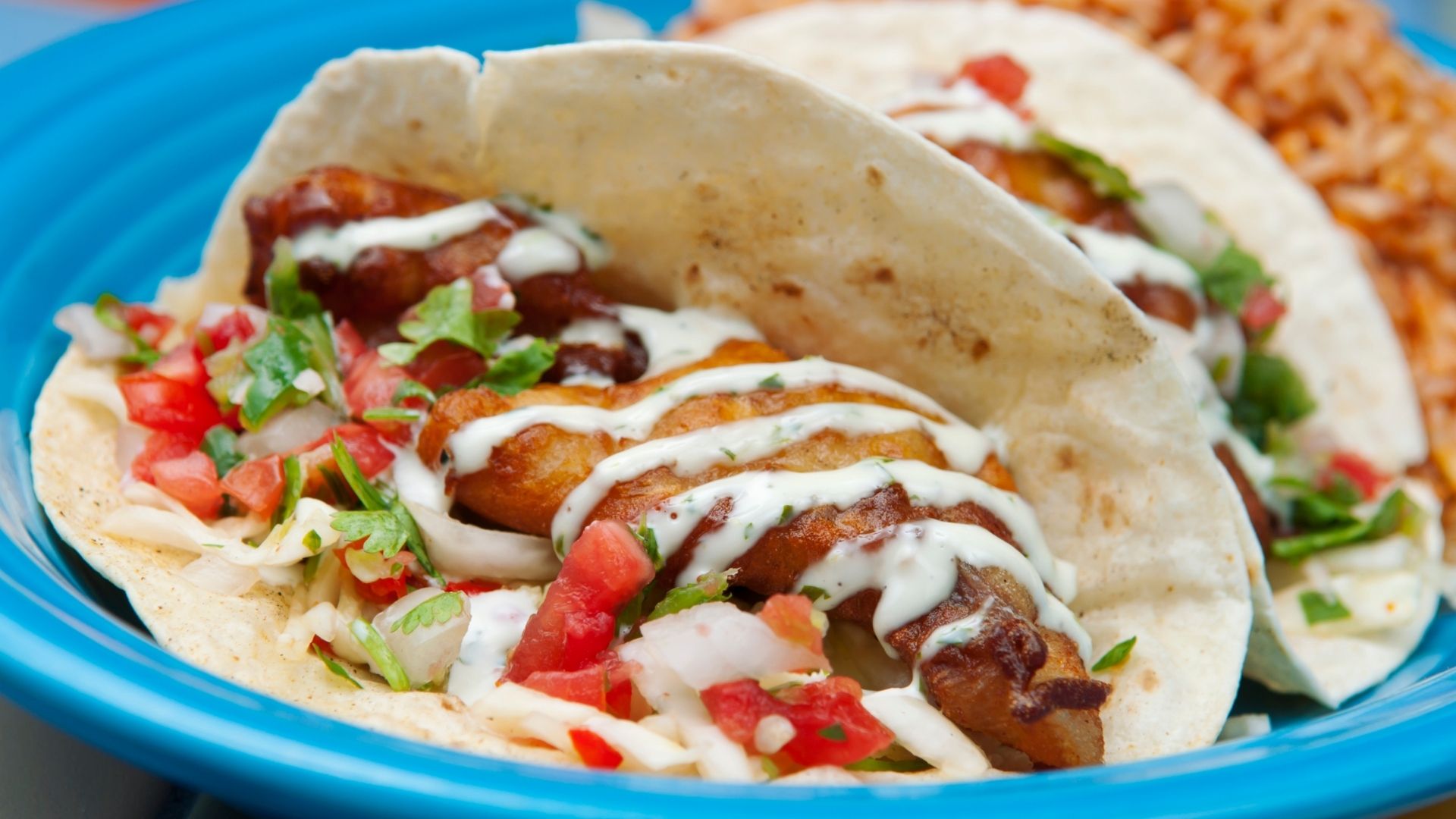 If the fast-food chains were categorized by food groups, you’d certainly have your Beef Burger in a Bag Group (Mickie D, the King and others), the Coffee Chain Group (too numerous to list), the Fried Chicken in a Box Group (The Colonel, Popeye and that cow who can’t seem to spell chicken right), the Hispanic Tex-Mex Group (including The Bell and new comers like Chipotle and the Q), and somewhere in the mix, the Seafood and the Fish Folks Group (represented by the guys and gals that somehow See-food differently and a Pirate of all people).

Where, in those last two, do fish tacos fit in? I’m not really sure.

One thing for sure, they’re making menus, and they’re here to stay.

Tacos go back a long way, depending on what you’d define as a real taco. Maize patties stuffed with meat and vegetables were historic staples in the Mexican diet, and not surprisingly, they’re spiced with the chilies that are also indigenous to that part of the world.

Fish tacos, on the other hand, are a more recent adaptation, at least from the perspective of what most would consider a modern taco–that is a thin tortilla wrap with shredded lettuce and sauce.

That part, many argue, evolved about 30 to 40 years ago in the Baja peninsula, where Mexican food traditions meet fish on both east and west coasts of that slender slice.
From there, it made its way north and became popular in tiny, independent diners; out of the way cafes; and the ever-popular city food trucks, where budding chefs have put their own mish-mash culinary spin on this tasty taco. 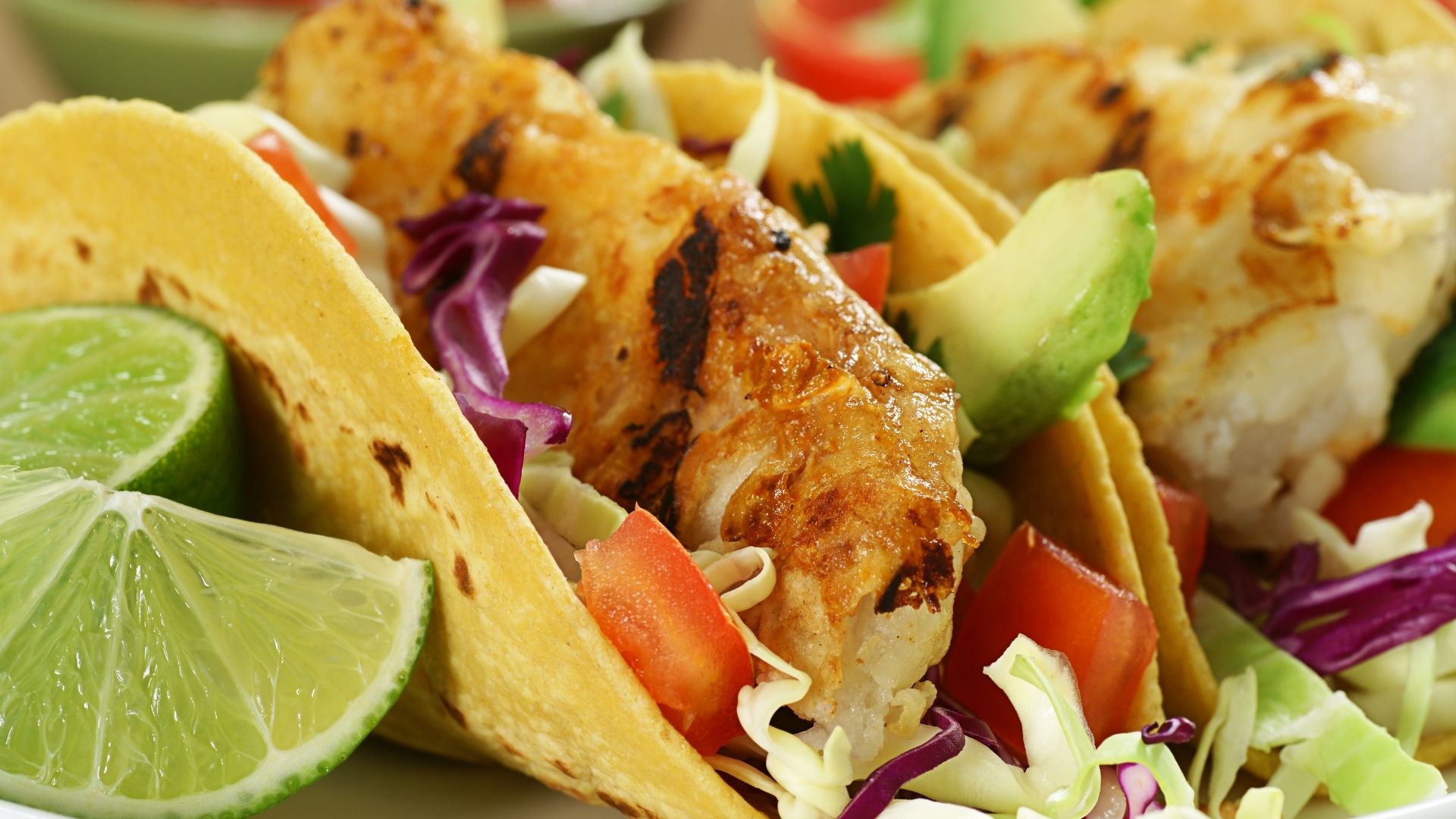 The fish taco has two popular recipes, both quite different from one another, both with loyal followers. Both can be served in either a crisp- or soft-flour tortilla.

The first one is the batter-dipped fillet variety (in Mexican a cervesa (beer) and flour batter), folded in a taco shell with lettuce, a spicy mayonnaise, tomatoes and chilies.
A healthier version, and one equally as popular, is the one I’m going to give you my recipe for. It uses fresh, sautéed fish chunks with peppers, onions, chilies, and, well, you’ll see below.

For this recipe, you can use just about any fish you like (or that you have). Popular choices include tilapia, swordfish, yellowfin tuna, halibut, and sea bass. Really, you can choose just about anything, but I would steer clear of salmon. Its flavor is less conducive to blending well with the taco seasoning flavors (in my opinion).
Consider garnishing your taco with shredded lettuce, Monterey jack cheese, tomatoes, avocado, sour cream and any spicy taco sauce you enjoy.

Makes about 6 servings (2 Tacos Each)

Taco Seasoning Mix (Use only ¼ cup of the mix below.)