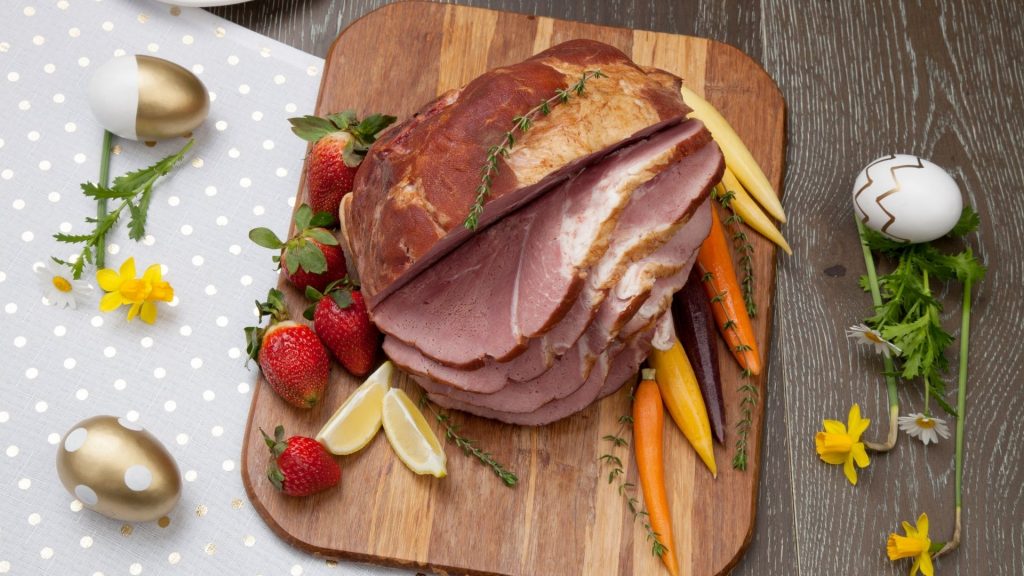 If your Easter dinner tradition is to enjoy a delicious baked ham, you may also appreciate great ways to serve that same ham one or even two days later.

Many are especially vulnerable because they are single and usually buy more ham than they can possibly eat before being all “hammed out.”

There are always standby favorites like Smokey Black Bean and Ham Soup, but even then we occasionally have more ham than we want to use just to make that soup.

The good news is that there are other ham recipes that are absolutely fantastic, so we’d like to share a few of them with you in case you end up with more ham than you expected this Easter.

You can only eat so many ham sandwiches in a week!

Each recipe requires 2 cups of ham, cut in julienne strips, although there’s nothing to say the ham couldn’t be chopped or in irregular pieces.

We hope you enjoy these three recipes; they’re fun and easy to make.